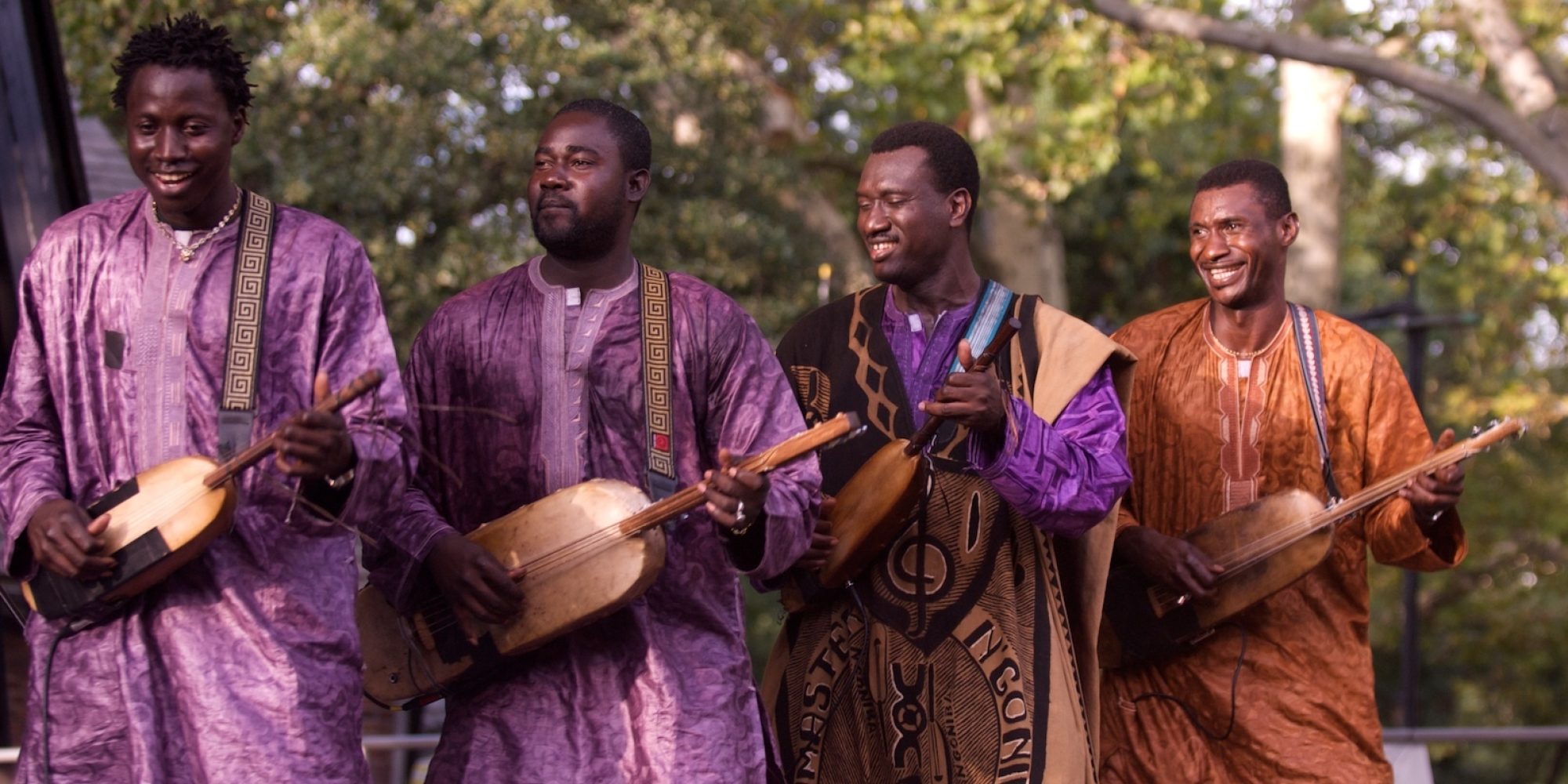 Afropop Worldwide is the Peabody award-winning public radio program and multimedia platform dedicated to music from Africa and the African diaspora.

Hosted by one of Africa’s best-loved broadcast personalities, Georges Collinet, and produced by Sean Barlow, the radio show is distributed by PRX to over 100 stations in the U.S., as well as stations in Europe and Africa.

In 1988, Afropop was launched by NPR as a weekly series. It was the first of its kind and, almost 30 years later, the program has expanded its vision to include the music and cultures that encompass the entire African diaspora. The program is still the standard for both the curious and the connoisseur, and takes listeners to dynamic music capitals such as Dakar, Senegal; Johannesburg, South Africa; Cairo, Egypt; Havana, Cuba; Salvador de Bahia, Brazil; New York and Paris. Listeners meet the leading stars as well as emerging artists. Live concert recordings of world-class artists such as Ladysmith Black Mambazo, Cesaria Evora, Gilberto Gil, Baaba Maal, Kanda Bongo Man and others are featured on the program.

Our vision is to increase the profile of African and African diaspora music worldwide, and to see that benefits from this increased profile go back to artists, music industry professionals, and the countries that produce the music. The Afropop database of interviews, features, photos, CD reviews and artist profiles is central to our strategy, as it harnesses the power of what we have done, and allows us to integrate past work with new research to support new projects.

Afropop Worldwide is produced by World Music Productions, a Brooklyn-based, nonprofit organization founded in 1986. Financial contributions to support our work are gladly accepted in most international currencies and are tax-deductible!

Read a write-up on Afropop's work by Peter Manuel, professor at John Jay College and the Graduate Center, published in the academic journal Ethnomusicology.

Weigh in on Afropop's digital future and download an exclusive concert from the archives—free!